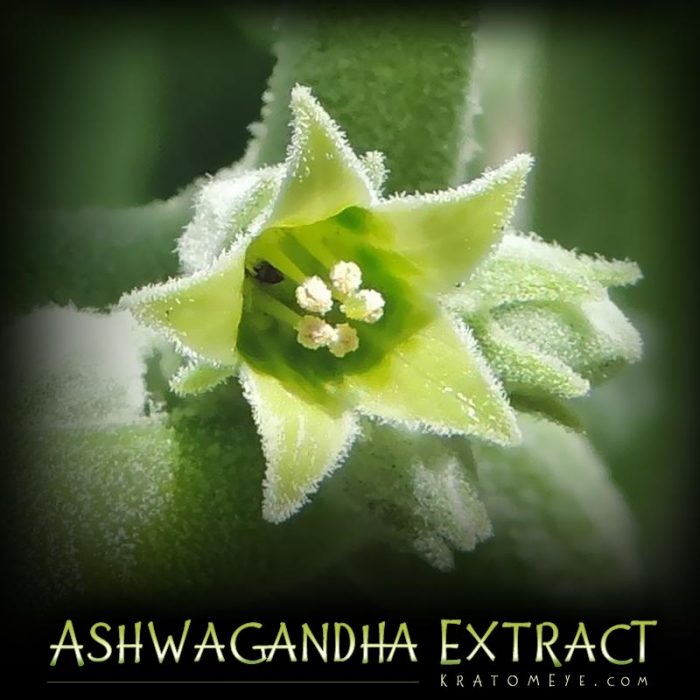 Ashwagandha (along with Rhodiola & Chinese Cat’s Claw) has a unique symbiosis with Mitragyna Speciosa as a refresher of it’s aromatic properties.

As an adaptogenic plant, it has been traditional found to increase the body’s resistance to stress along with superb antioxidant properties. Among the ayurvedic Rasayana herbs, Ashwagandha is the most important. Most Rasayana herbs are adaptogens aka anti-stress agents.

Ashwagandha is one of the most important herbs in Ayurveda, it’s an alternative remedy based on Indian principles of natural healing. Ashwagandha, also known as Indian Ginseng, has been used for more than 3,000 years to improve focus, lower stress levels and give you an energy boost.

In Sanskrit, Ashwagandha translates to, “smells (gandha) like a horse (ashwa)” – this refers to the plant’s distinctive odor and potentiality to improve strength. “Somnifera” in Latin means “sleep-inducing”.

Withania somnifera goes by several names, which include Indian Ginseng and Winter Cherry. The Ashwagandha plant is a compact bush with yellow flowers that’s endemic to India and North Africa. The plant’s roots or leaves are used to help remedy a variety of ailments.

Withanolides are the active compounds of Ashwagandha and are mainly found in the plant roots. These composites have many benefits due to their antioxidant, anti-inflammatory, and hormone-balancing properties. As a result, Ashwagandha is also called an adaptogen, which is used to counter aging, increase immunity, treat insomnia, and relieve joint pain among other things. Many of its virtues are due to its high accumulation of withanolides, which have been found to inhibit inflammation over time.

Ashwagandha roots have a variety of historic & traditional uses (not FDA approved, as herbs aren’t), including:

Due to all of its anecdotal benefits, the plant is referred to as a Rasayana or Rejuvenator, and its purported ability to perk up physical well-being and mental health  – all of these working together to increase the longevity of the body.

Various forms of Ashwagandha or Withania Somnifera are available, including extracts, powders, and tinctures. Because the root extract is low in toxins and rich in withanolides, it is the best way to use the product. 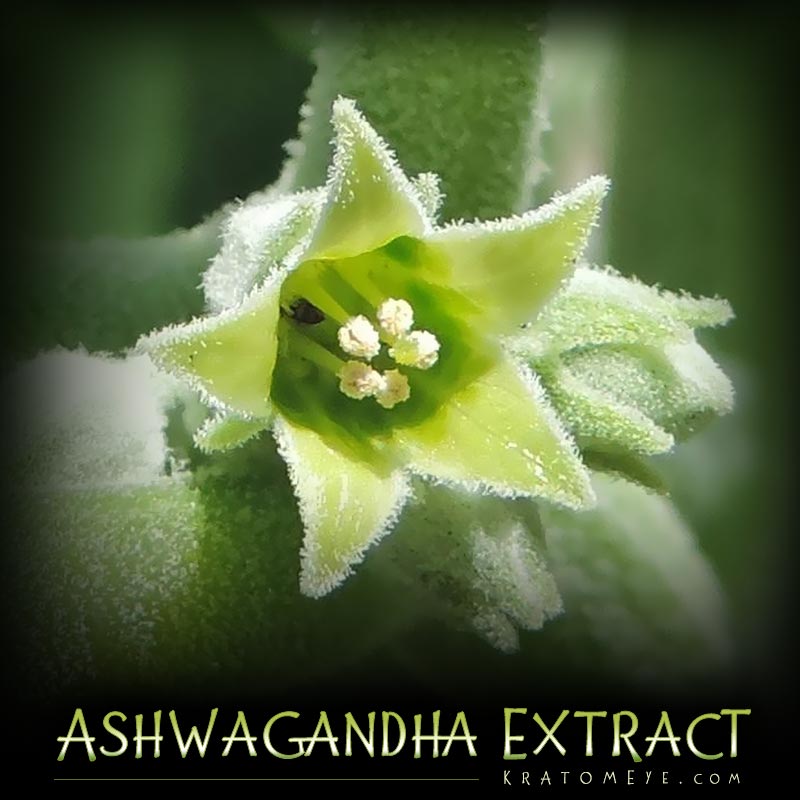