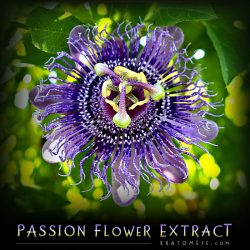 Passion Flower (Passiflora Incarnata) aka Maypop,  is a climbing vine native to Central & South America as well as the southeastern U.S. They produce some of the most interesting & beautiful flowers that nature can provide. The P. Incarnata’s flowers range from purple to white with some yellow in the center, however, other species can be red, white or some combination thereof. Passiflora Incarnata (maypop) has a long history of use as a traditional medicine by Native Americans in North America and were adapted by European colonists.  BUY HERE! 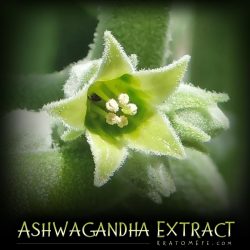 BUY HERE!  As an adaptogenic plant, it increases the body’s resistance to stress along with superb antioxidant properties. Among the ayurvedic Rasayana herbs, Ashwagandha is the most important. Most Rasayana herbs are adaptogens aka anti-stress agents.

Ashwagandha (Withania somnifera) is aka “Indian Winter cherry” & “Indian Ginseng”. It is a very important herb in the Indian Ayurvedic tradition…Full Details HERE 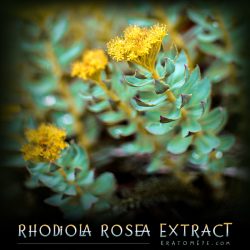 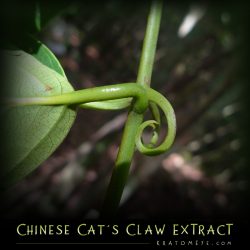 Chinese Cat’s Claw should not be confused with Uncaria tomentosa (aka Cat’s Claw), because they are different plants with different benefits, altogether.   BUY HERE! 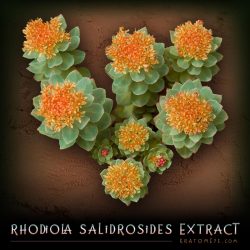 Rhodiola Rosea ‘Salidrosides’ is an adaptogenic plant yielding anti-stress properties. Extracts have been used as an aid to enhance the natural resistance of the body to both physical & behavioral stresses for fighting fatigue…   BUY HERE!

Traditional Use: Rhodiola (also known as golden root or rose root) has long been used in traditional preparations, especially in Russia, Scandinavia & China. The Vikings & many other Northern Europeans used Rhodiola to improve…Full Details HERE 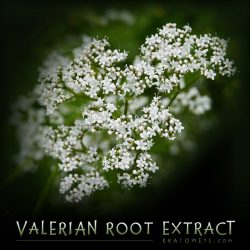 BUY HERE! Valeriana officinalis – is an herbal remedy that has been known since the Ancient Greeks wrote about it. Hippocrates, the famed Greek doctor for whom the Hippocratic Oath came from, used valerian root to treat insomnia. It is native to Europe & Asia, but now also grows in North America.