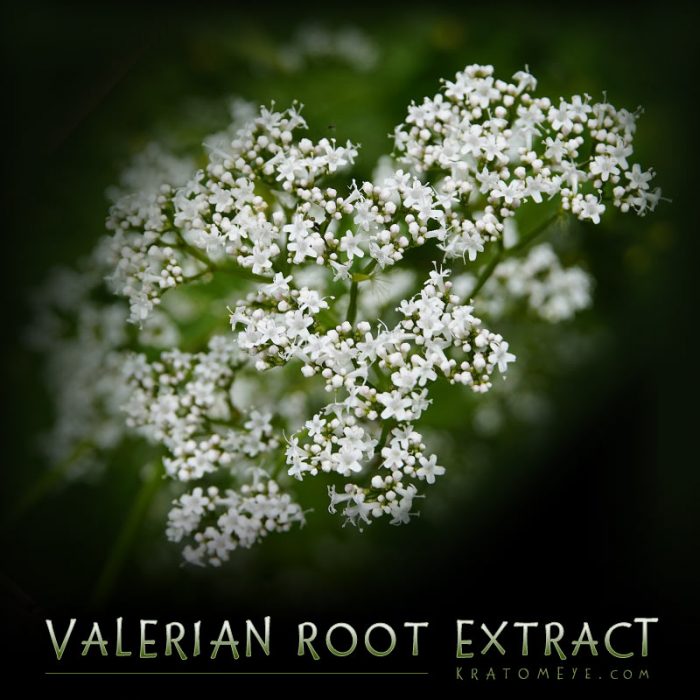 Valeriana officinalis – is an herbal remedy that has been known since Ancient times. Hippocrates used valerian root to…(details below)

Valeriana officinalis – is an herbal remedy that has been known since the Ancient Greeks wrote about it. Hippocrates, the famed Greek doctor for whom the Hippocratic Oath came from, used valerian root to treat insomnia. It is native to Europe & Asia, but now also grows in North America.

Scientists aren’t sure exactly how Valeriana officinalis functions to help improve sleep. They believe it is a combination of different factors. One is that valerian increases the amount of gamma-aminobutyric acid (GABA) in the brain. It also has shown possible signs of helping people with anxiety. 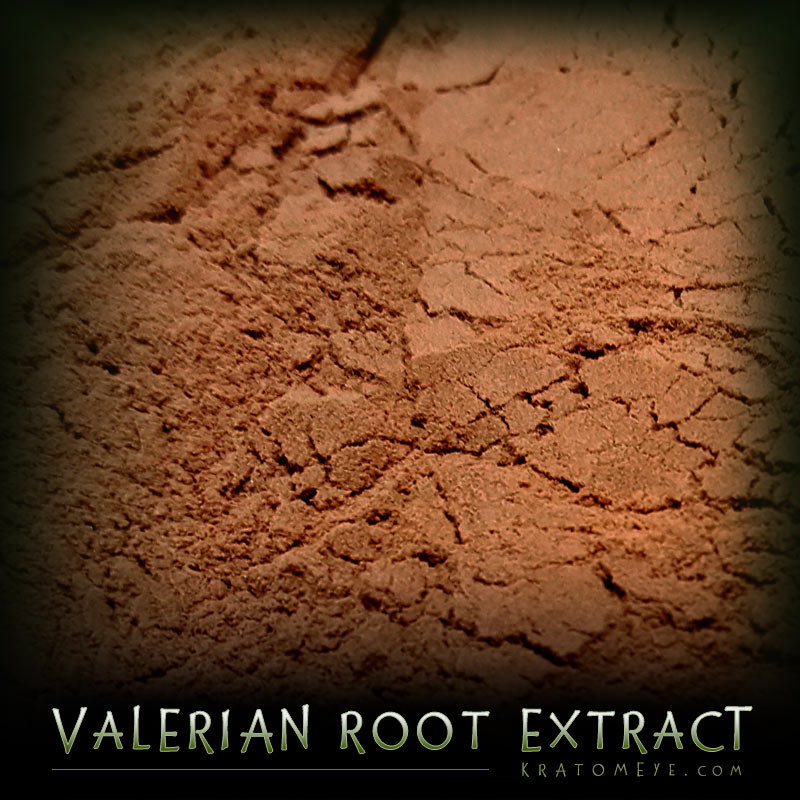