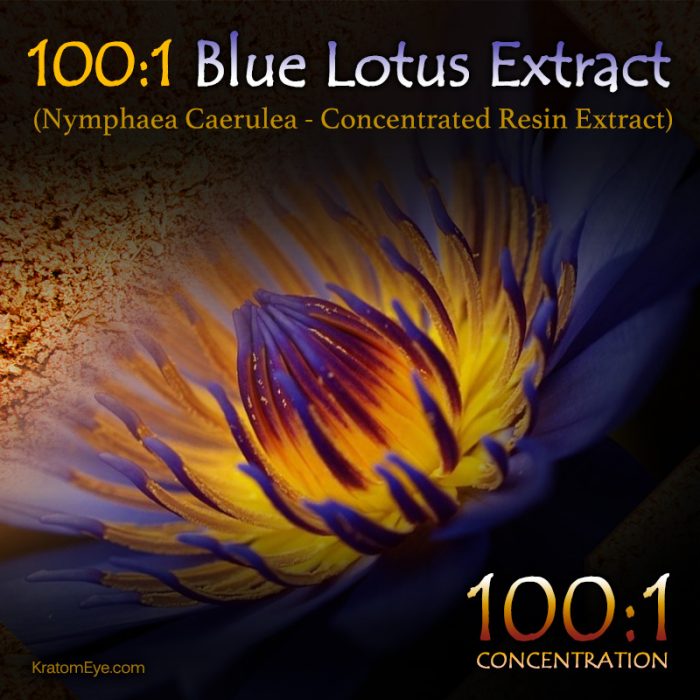 This is our 2nd most powerful Blue Lotus Extract!!

Superb Egyptian Blue Lotus resin extract. This product is concentrated at a ratio of 100:1 & is far more robust than dried Blue Lotus flowers. Highly alcohol soluble and fairly water soluble. The Blue Lotus has been used as an aromatherapy agent and as a source of perfumes since ancient times.