‘There’s no scientific basis for it’: Wisconsin may stop treating kratom like a dangerous drug 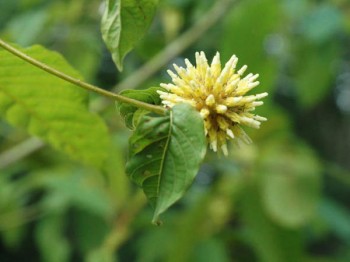 (Article as seen on WatchDog.org) The CSB has the authority to deschedule kratom and make it legal again in Wisconsin. Bloom wants the board to do it.

Another board member, Dr. Timothy Westlake, said there could be a real public benefit in descheduling kratom.

“We’re trying to decrease the amount of opiates that are prescribed for pain. (Kratom) is not a panacea, but the addictive potential seems a heck of a lot less than that of opiates,” said Westlake, a physician from Oconomowoc.

But science alone won’t be enough to deschedule kratom. There are also a series of bureaucratic hurdles that must be overcome.

First, the CSB will have to follow a procedure originally created by the Food and Drug Administration in the 1970s to determine the potential dangers associated with a scheduled substance, before it can use its administrative rule-making authority to deschedule kratom.

Then a statement regarding the scope of the proposed rule change must submitted to the governor’s office.

If Gov. Scott Walker approves the scope statement, the CSB can formally vote to adopt the rule.

Then the rule must submitted to the state legislature’s Joint Committee for Review of Administrative Rules for approval before it can take effect.

It’s a process that will take months or possibly years to complete, and not all members of the CSB are convinced it should use its rule-making power to reverse an act of the Legislature, but the board voted unanimously Tuesday to take the first step.

The CSB voted to have staff members research why the chemicals in kratom were placed on the list of substances to be scheduled.

It’s a small step, but Kerry Biggs was pleased…Read More